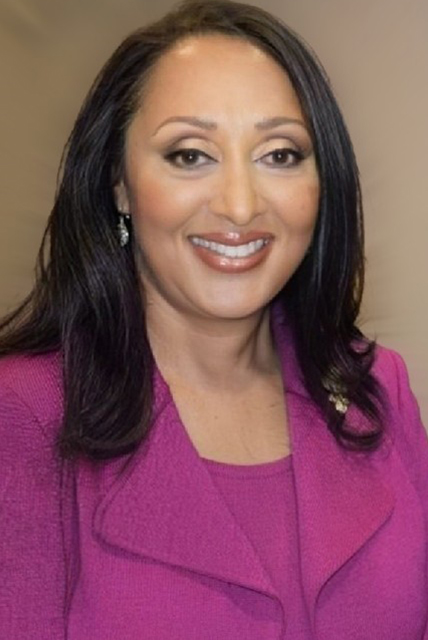 Stephanie Finley is a Louisiana Attorney and Keynote Speaker who is a Board Director for Blue Cross Blue Shield of Louisiana, the state’s largest health care provider. She also serves on the Louisiana Board of Regents, appointed by Governor John Bel Edwards and confirmed by the Louisiana Senate. The Board of Regents is responsible for coordinating all higher education in the state. Ms. Finley is a former United States Attorney for the Western District of Louisiana (2010 - 2017) and the first woman in the state to serve in the position. Appointed by President Barack Obama and confirmed by the United States Senate, she was the chief law enforcement officer for 42 of the 64 parishes in the state, charged with the prosecution of criminal cases brought by the Federal Government and the prosecution and defense of civil cases in which the United States was a party.

Prior to her appointment, Ms. Finley was an Assistant U.S. Attorney in the District’s criminal division of the Shreveport and Lafayette Offices. In her 21 plus years with the Department of Justice, she handled a wide-ranging docket to include litigation of fraud cases of all types, tax evasion, organized narcotics trafficking, tribal and military related matters, civil rights, firearms, immigration, identity theft, child exploitation, and murder cases in the District’s five divisions. She also held the position of Senior Litigation Counsel responsible for the office’s training and mentoring programs and was the Deputy Criminal Chief for the Lafayette Office.

Ms. Finley served as an Assistant Staff Judge Advocate for 25 plus years in the U.S. Air Force until her retirement in 2016 as a Lieutenant Colonel. She was assigned to Air Force Global Strike Command, 8th Air Force, and the 2nd Bomb Wing, Barksdale Air Force Base as a reservist and served four years on active duty at England Air Force Base, Louisiana and Shaw Air Force Base, South Carolina. During her military career, she performed duties at bases throughout the country as an Assistant Staff Judge Advocate and a hearing officer for criminal cases and administrative discharge boards, as well as working on contract, labor, legal assistance, and military justice issues for active duty, reservists, retirees, and dependents of military families. While on active duty, Ms. Finley was appointed as a Special Assistant United States Attorney for the Western District of Louisiana and the District of South Carolina. She is the recipient of four Meritorious Service Medals, two Commendation Medals, an Outstanding Unit Award, a National Defense Service Medal, a Global War on Terrorism Service Medal, a Longevity Service Medal, an Armed Forces Reserve Medal, and a Training Ribbon. Ms. Finley is a graduate of Air War College, Air Command and Staff College, and Squadron Officer School.

Ms. Finley has been recognized for her longstanding dedication and commitment to the community. She currently serves on the Louisiana State Bar Testing Committee and the U.S. Attorney Grant Committee. She is a member of the National Association of Former United States Attorneys, the National Association of Corporate Directors, the Association of Governing Boards of Universities and Colleges, and is a Life Member of Alpha Kappa Alpha Sorority. She previously served as the Louisiana State Bar Association’s Criminal Bar Examiner and as an Assistant Bar Examiner. She was a member of the Lafayette Bar Foundation Board, President of the Eta Chi Omega Chapter of Alpha Kappa Alpha Sorority, and an officer of the Louis A. Martinet Society/Lafayette. Ms. Finley is a regular Continuing Legal Education and youth conference lecturer and has been honored as a “Top 20 Under 40” recipient, one of Lafayette’s “Women Who Means Business,” a “Person of Excellence” recipient from the National Association of University Women, a Torchbearers’ Award recipient, a Southern University Law Center Hall of Fame inductee, a recipient of Grambling State University’s Beacon Award for Public Service, a Public Service Award recipient at Alpha Kappa Alpha’s South Central Regional Conference, and various other achievement awards.

The 2022 Women In Business Conference Presenters: 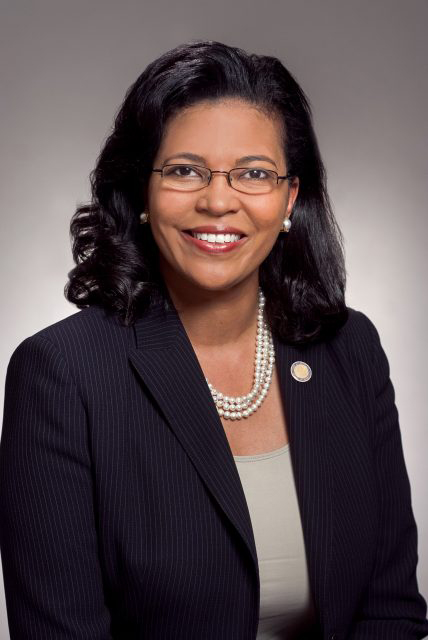 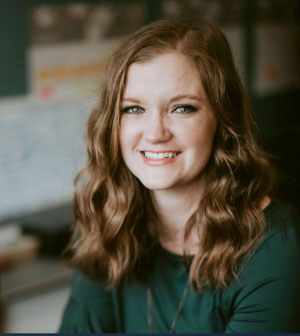 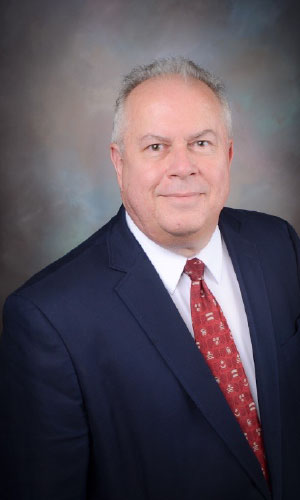 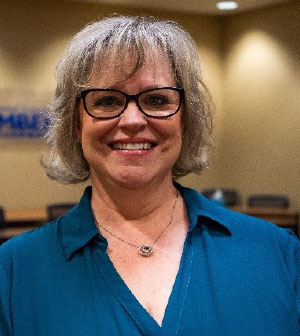 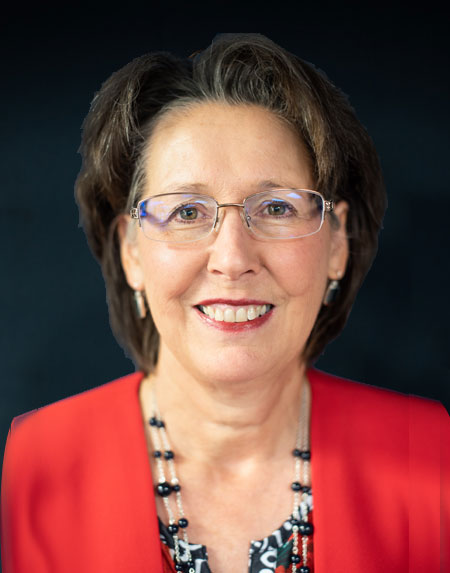 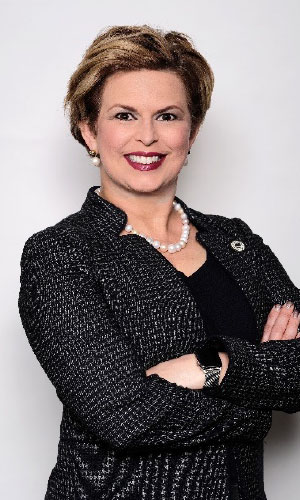